PAINTED VALLEY is a ranch raised stud. This horse is a product of decades spent selectively breeding bucking horses on the Vold Ranch.

On the maternal side he is a son of Harry’s six time WNFR mare 050 Big Valley. Big Valley is a daughter of the producing Vold mare Yellow Valley and Vold stud named Kojak – all of these horses – ranch raised.

In 2010 Painted Valley and Cody DeMoss paired up to set the arena record in Cheyenne at 91 points in the short round. Additionally, Painted Valley racked up the Best Bronc in San Antonio on the way to his 4th selection to the WNFR.

Most notably, in 2010 Painted Valley was awarded the most coveted honor in rodeo, winning the 2010 PRCA Saddle Bronc Horse of the Year!

2011 was another “breakout year” for Painted Valley when for the first time, several of his colts debuted as 5 year olds at PRCA rodeos across the country. Recognized for their signature “painted” features these outstanding young horses such as 6V Pillow Talk, 650 Boxer, 652 Painted Bear and 667 Kate’s Hot Sister, just to name a few are all sired by this great stud and swiftly becoming the “rising stars” of the Vold Rodeo Company!

In both 2010 and 2011 Painted Valley stood with 15 of the best mares on the planet each respective breeding season such as JK Rodeo’s 106 Molly, 123 Dakota Babe, Frontier Rodeo’s 6V Linda Lou, Sutton Rodeo’s “Ruby” as well as some of Canada’s most notable brood mares.

In 2012, two of the seven colts from Painted Valley’s first colt crop in 2006 debuted at the NFR – 6V Pillow Talk and 662 Kate’s Hot Sister. If this is any indication on his siring capabilities, we are excited about the future of the Vold Rodeo Company breeding program.

In 2013 four of the five Harry Vold Bucking Horses selected to compete at the NFR are sired by Painted Valley: Pillow Talk, Kate’s Hot Sister, Painted Coast and Happy Valley.

In March of 2014, Painted Valley has retired from bucking. 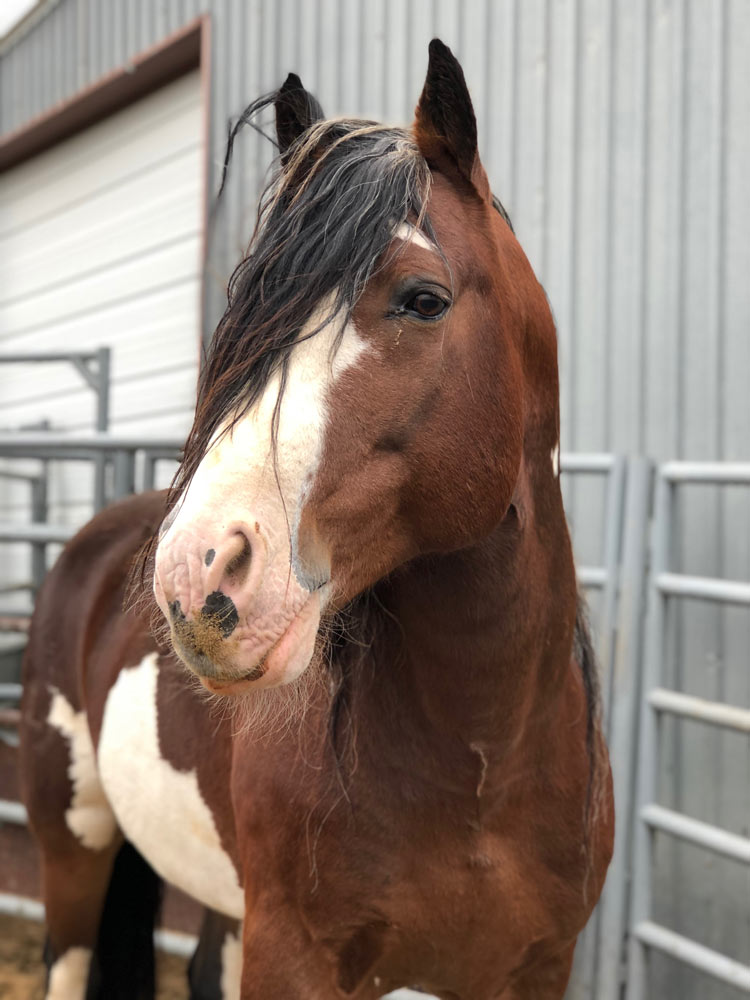 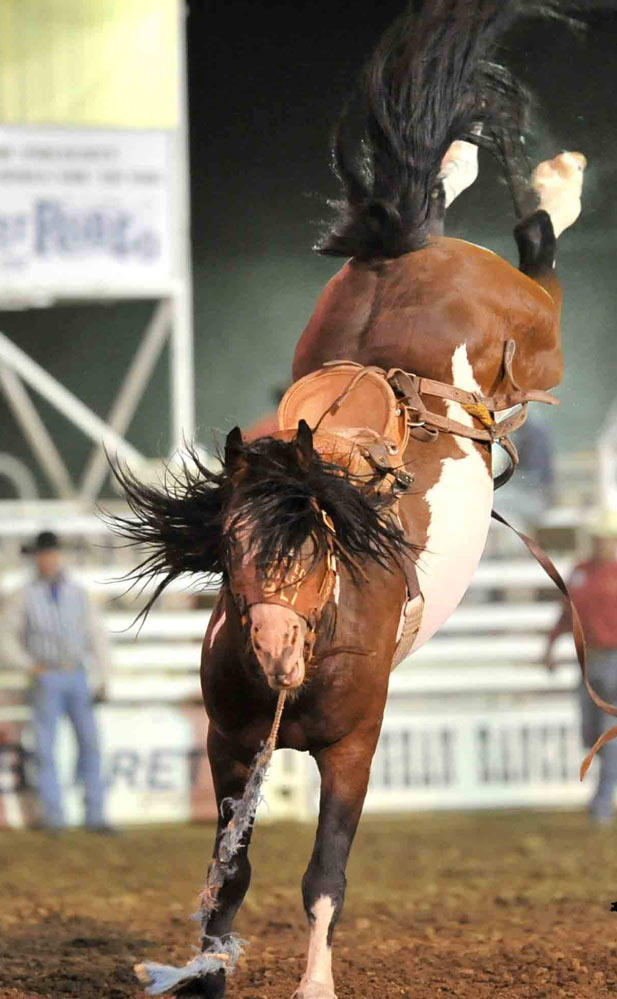 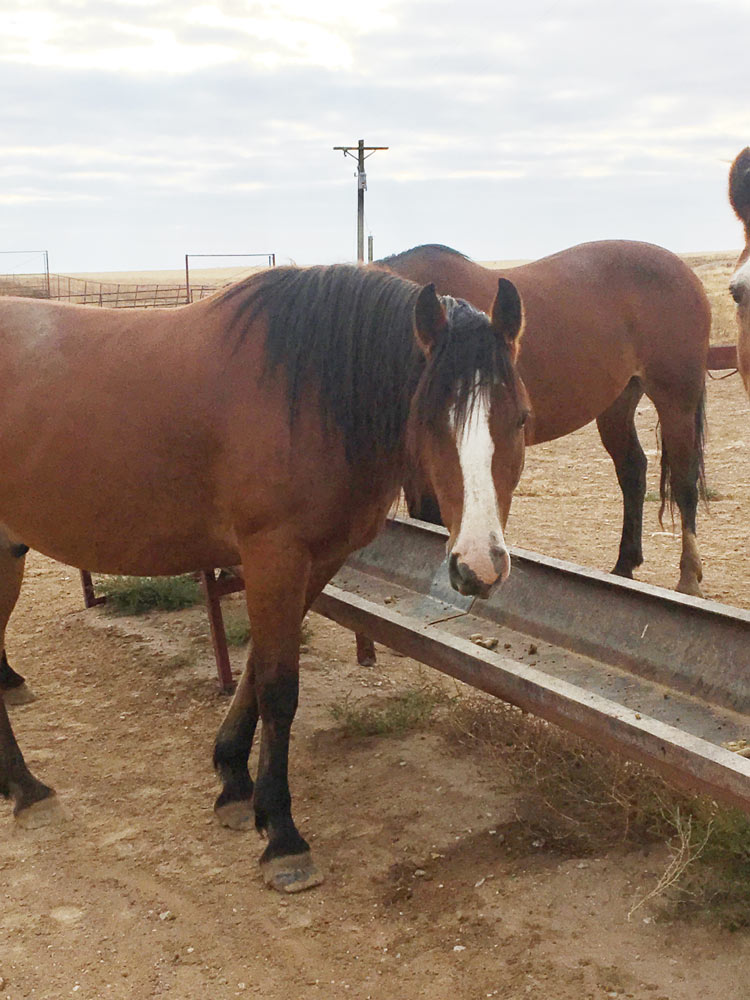 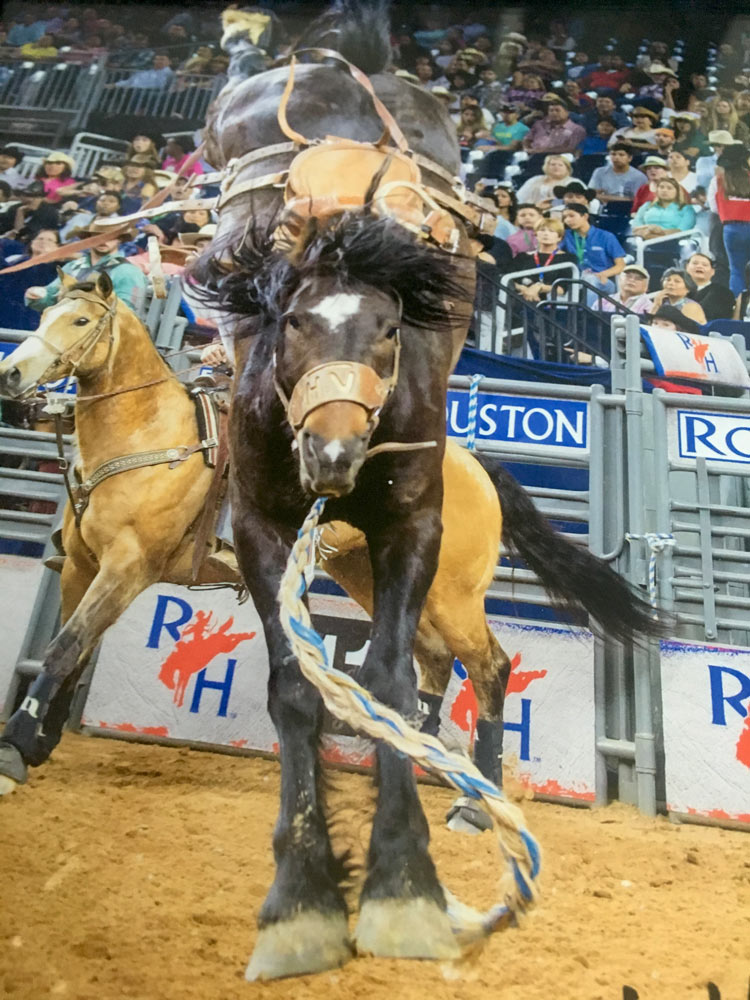 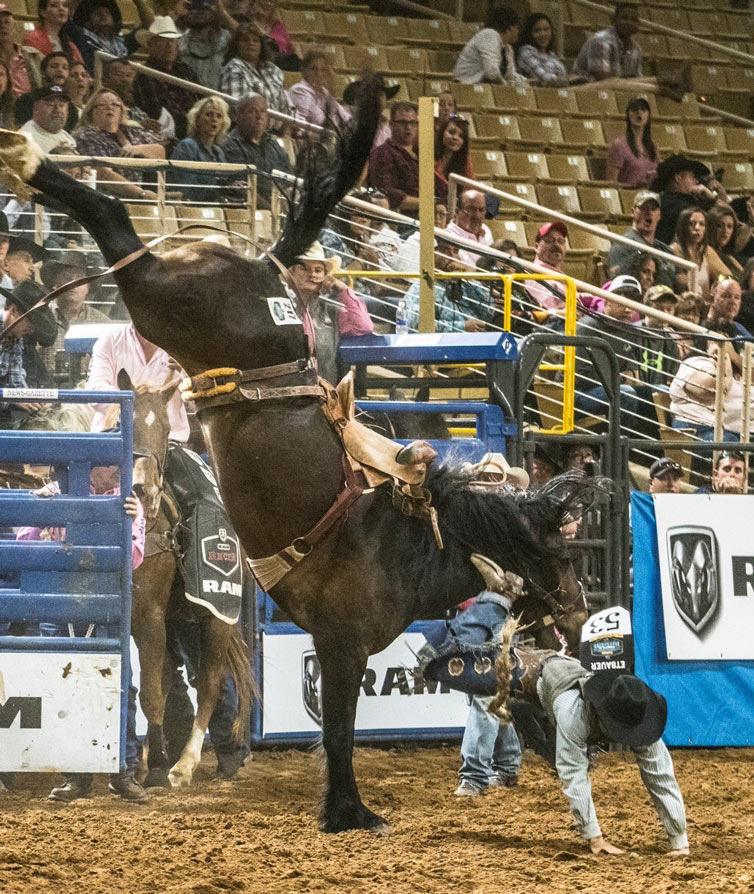